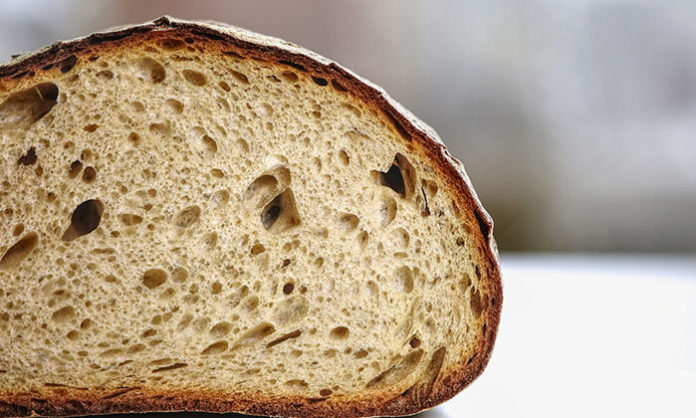 The short answer – yes. You can eat a 100% plant-based diet and eat yeast.

According to the New World Encyclopedia, “yeasts are a phylogenetically diverse grouping of single-celled fungi”. So you can think of yeast like really tiny mushrooms!

Common Types of Yeast and What They’re Used For

There are many different kinds of yeast, some of which you probably hear about often, others not so much. We’re going to focus on the ones you probably know, and consume regularly! Yeast is an extremely important part of many of the things we know and love.

Increasing in popularity is nutritional yeast, which many people on plant-based diets put on EVERYTHING from popcorn, to vegetables, to toasts (speaking from experience).  It’s a great ingredient to have around any vegan household.

In the form of nutritional yeast, this fungus is killed during the manufacturing process rather than while cooking. This means that the yeast is not alive or “active” while you’re using it.

“Nutritional” – sounds healthy, right? It does actually provide many health benefits, having high amounts of protein, antioxidants, and various vitamins and minerals.

Not only is it vegan-friendly and healthy, but it’s delicious! It takes on a cheesy flavor that you’ll want to add to just about anything you cook.

Stock up on nutritional yeast now!

Commonly referred to as “baker’s yeast”, active yeast is used in baking breads, rolls, and other doughy deliciousness as a leavening agent. During the leavening process, this yeast converts sugars into carbon dioxide. This causes the dough to rise and form little air pockets that you’re used to seeing when you slice a loaf of bread.

This yeast is actually still alive when you buy it, hence the name “active yeast”, and is killed during the baking process.

Check it out in action in recipes like our strawberry sweet bread!

Another type of active yeast is called “brewer’s yeast”, which is typically a different strain of the fungus. This yeast is used in the fermentation process of wine, beer, kombucha, and other beverages.

Similar to baking, the yeast present in brewing these various beverages converts sugar. Except in brewing, the result is ethanol – making the beverages alcoholic. The brewing process is vastly different depending on the desired end-product and its potency. This is why kombucha, while not often viewed as an “alcoholic beverage”, does contain small trace amounts of alcohol naturally from the fermentation process.

There are of course other uses for yeast, but you have nothing to worry about. It’s always a good idea to double check and make sure that you’re okay with what you’re consuming.

However, you’ll have to make sure to still pay attention to the ingredients in the products you buy while maintaining a vegan diet. It’s not the yeast you need to watch out for in breads and other products – other common ingredients include milk, eggs, gelatin, and other non-vegan items. 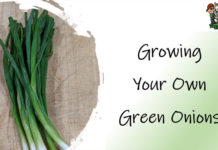 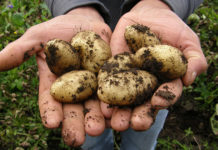 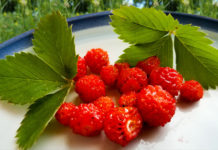 Wild Strawberries In Your Lawn