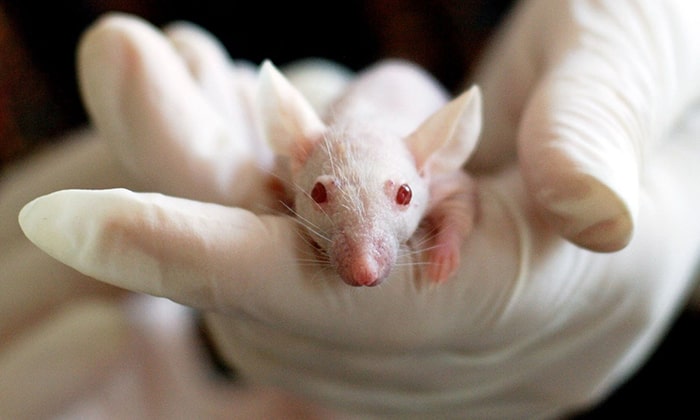 For what seems like eons, the public has been fighting with major companies and brands to ban animal testing. Animal testing has one goal: to make sure the product the company produces is safe for humans to use. In the early 2000s, it was much more widely accepted to use small rodents and mammals for what was said to be the greater good of the people. But, times have changed. We don’t need animal testing, and people are starting to realize we should strive to stop it completely.

A Brief History on Animal Testing

Animal testing hasn’t been around as long as you might think. One major instance where the issue regarding public safety and toxic chemicals emerged is in 1921 in Journal of the American Medical Association. In this journal, researchers stated that there was a serious lack in testing, causing eye irritation from various chemicals in something called Lash-Lure (a synthetic dye used for mascara and filling in eyebrows). They reported several cases of humans going blind, developing disfigurements, and confirmed one death.

After more cases similar to Lash-Lure came into the light, the US passed the Food, Drug, and Cosmetics Act of 1938, which made it very clear that any and all consumers were protected from harmful toxins. This was confirmed at the expense of innocent animals through horrific testing. From there, the EPA formed in 1970, and more laws and regulations were added to make products safer for consumers:

Rodents and mice are the most common animals used for testing. These little fuzz balls are continuously put through horrifying tests people wouldn’t dare perform on humans, simply to make sure the product is safe. When it comes to animal testing, there are eight different types of tests that can be used according to researchers from the Center For Alternatives To Animal Testing (CAAT) at Johns Hopkins University:

It’s scary how many different ways animals are harmed for science, but we know they don’t have to be harmed to get the result or answer needed. When it comes to testing, researchers and scientists perform a test that falls under one of The Three R’s of Alternatives:

The good news is that science is ever-changing, and we’re stepping toward the path to alternatives that don’t harm any of our favorite little animals with in vitro toxicology and biomedical research. In vitro methods involve studying a chemical or toxin outside of the body of an animal, and although is still a baby in the science world, it’s slowly becoming practiced more and saving animals around the world!

Besides not harming animals, in vitro practices come with three big benefits, including:

Sadly, it’s a slow process getting to a fully animal-free testing procedure depending on the toxin or product. But the last 40 years have changed the way many of us view animal testing, and with in vitro procedures becoming more normal and perfected, we could see a big change in how we test products sooner than we think.

Are you disgusted with animal testing yet? Well, we’ve got some unnerving facts that might push you over the edge found by DoSomething.org…

Be the Change and Watch Animal Testing End

Animal testing is bad. Period. All of these years of lives lost that we should be learning from, yet we still have this ethical debate in the US over the safety of innocent creatures. We should treat animals the way we treat each other—after all, many of us have one as a pet. Can you imagine someone testing toxic products on your pet?

Be the change, and help spread the word about the cruelty of animal testing! Your voice matters, these animals can’t stand up for themselves. 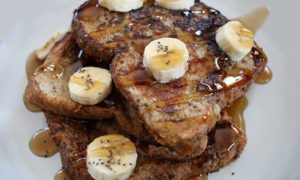 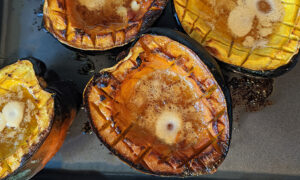 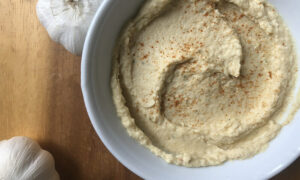 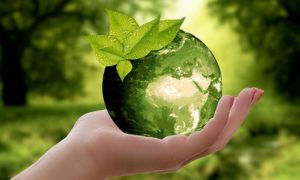 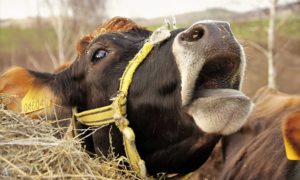