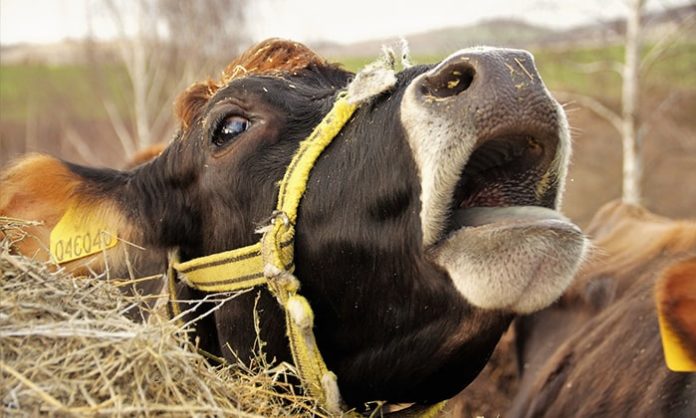 Of course not all dairy farms are riddled with cruelty and mistreatment of these poor animals, but that doesn’t make those that are any less of a problem.

The Purpose of Milk

Cruelty aside, let’s talk about dairy products in general. Of course “dairy” extends far beyond just plain milk. It seems sometimes like there’s dairy in everything. From frostings, to bread, to cereals… and everything in between. Even most veggie burgers contain milk.

Milk is produced for the purpose of nourishing calves. Just like any other mammal,  humans included, it’s for feeding the babies!

Most people are completely unaware of what the life of a dairy cow consists of. While it may be easier to remain unaware, that won’t help solve the major issues caused by this cruel and destructive industry. “Ignorance is bliss” right? – wrong.

Female cows must be pregnant in order to produce milk. Keep in mind what the entire purpose of milk is (it isn’t human consumption). So to do that, cows are forcibly artificially inseminated. This process is done repeatedly to ensure that milk production stays steady.

According to PETA, the calves that these poor cows birth are separated from them by force just one to three days after entering this world. The mothers are then pushed to produce up to 4.5 times the volume of milk that they naturally would.

This of course takes a toll on these animals. The results? – after an average of only about 4 years, most of these cows are sent to the meat industry to be slaughtered and sold, where they would otherwise see a lifespan of around 20 years outside of the dairy industry.

There is also the topic of artificial hormones and the use of chemicals to make cows produce more milk. According to TheGuardian.com, even in some places where growth hormones are banned, there can be loopholes where “reproductive hormones” may be prescribed to the animals.

PETA reports that there are more than 29 million cows within the dairy and meat industries that are killed every year. There are countless gruesome articles and documentaries on dairy farms, including Cowspiracy: The Sustainability Secret which truly helped open my eyes to just how huge of a global problem this is.

Cowspiracy identifies the animal agriculture industry as the “most destructive industry facing the planet today” and provides an awesome infographic about environmental impacts of dairy farming. Some of the facts that they highlight include:

5 Facts about The Environmental Impacts of Dairy Farms 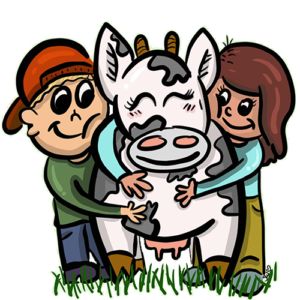 So it’s clear that we have a global problem on our hands, but don’t let any of these horrific facts discourage you – let it inspire and motivate you! There are many actions you can take to lessen your reliance on and support of the dairy and meat industries.

While it may seem challenging at first, you can pretty much find a plant-based alternative for anything. Try opting for soy milk or nut milks, give dairy-free cheeses a try, and eat more veggies or plant-based “meat” substitutes. If you don’t know where to start, we have plenty of vegan recipes for you to try, experiment with, and improve!

We cannot overcome the negative impacts of the animal agriculture industry alone, but every action, no matter how small, moves us in the right direction. 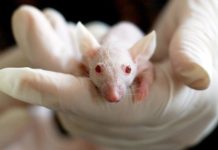